"Blitzortung.org" is a lightning detection network for the location of electromagnetic discharges in the atmosphere (lightning discharges) based on the time of arrival (TOA) and time of group arrival (TOGA) method. It consists of several lightning receivers and one central processing server. The stations transmit their data in short time intervals over the Internet to the server. Every data sentence contains the precise time of arrival of the received lightning discharge impulse ("sferic") and the exact geographic position of the receiver. With this information from all stations the exact positions of the discharges are computed. The aim of the project is to establish a low budget lightning location network with a high number of stations. The price for the hardware is less than 200 Euro. The sferic positions are freely accessible in raw format to all stations that transmit their data to our server. The station owner can use the raw data for all non-commercial purposes. Additionally, the lightning activity of the last two hours is displayed on several public maps which are recomputed every minute.

"Blitzortung.org" is a community of station operators who transmit their data to the central server, programmers who develop and/or implement algorithms for the location or visualization of sferic positions, and people who assist in various ways to keep the system running. There is no restriction on membership. All people who keep the network in operation are volunteers. There is no fee and no contract. If a station stops pooling its data, the server stops providing the access to the archive of sferics positions for the user of that station. A detailed description about how to participate to the network and how to setup one's own receiver can be found .

The AS3935 chip-based detector module detects local lightning strikes independently of the primary Blitzortung hardware, although the Blitzortung controller communicates with the module and gathers data for each detected strike. The chip on the board performs detection, distance estimates to the leading edge of the storm front, and a measure of relative energy received for each strike. The module does not provide direction or position information.

These tables and graphs show statistics for all lightning strikes detected by the Blitzortung servers at a distance <= 100km from the reporting station in Saint Charles, Illinois, USA (Blitzortung Station #681).

Videos and Pictures of Station Hardware 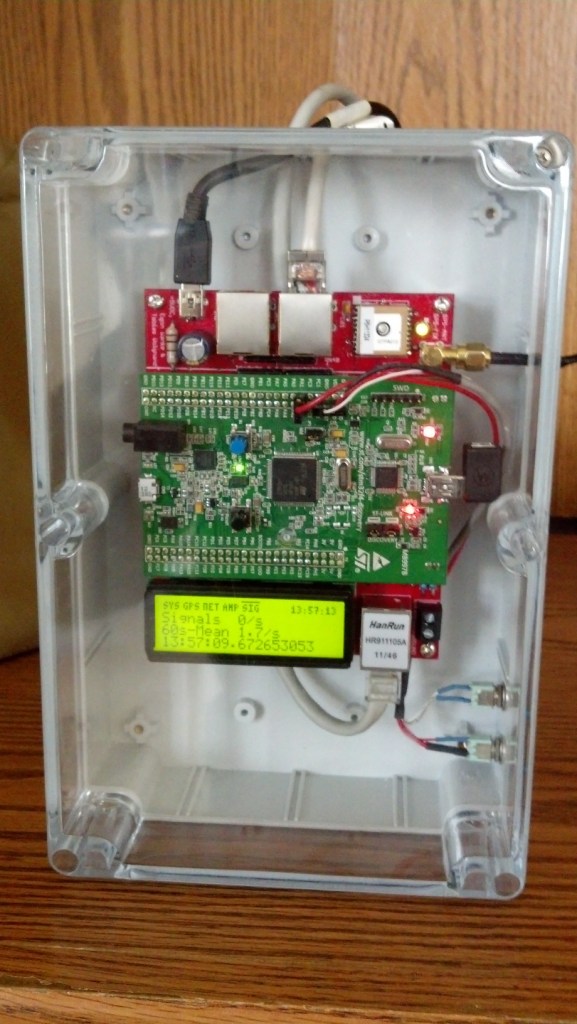 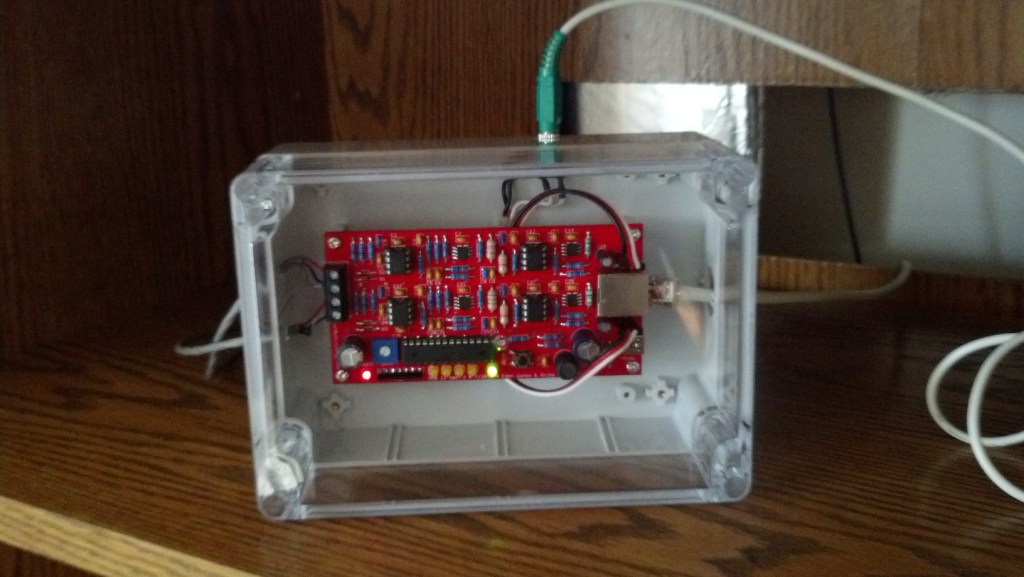 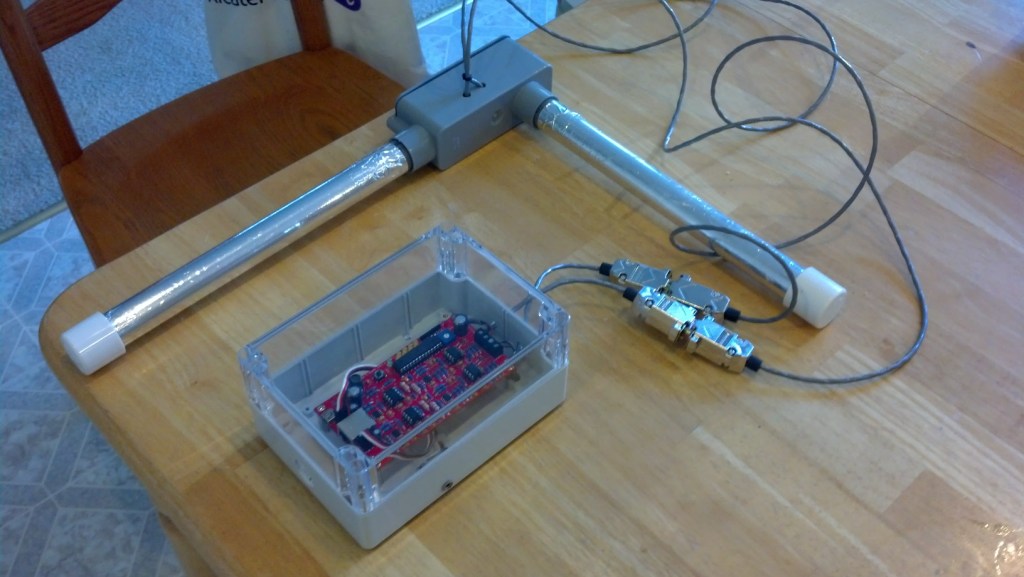 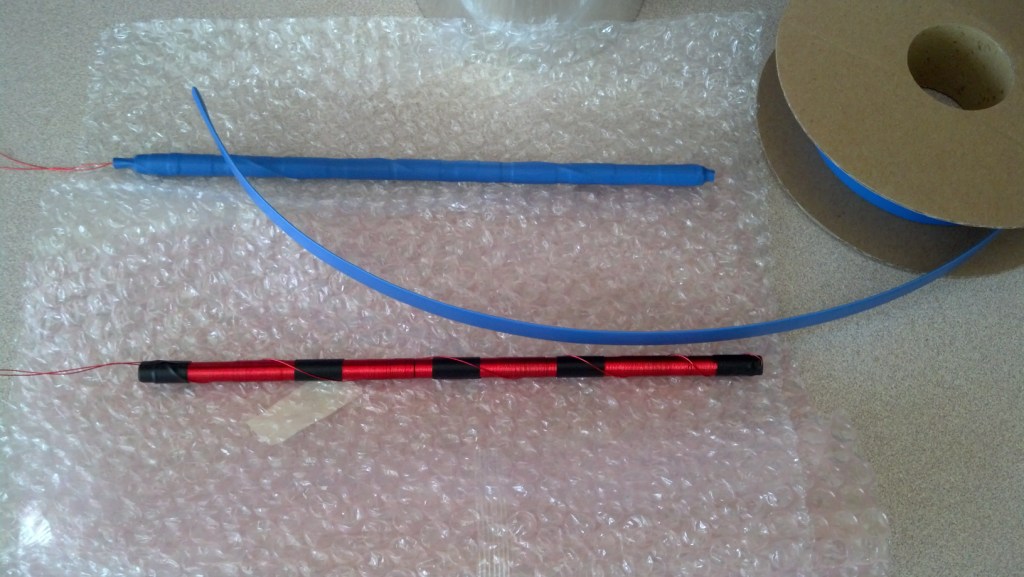 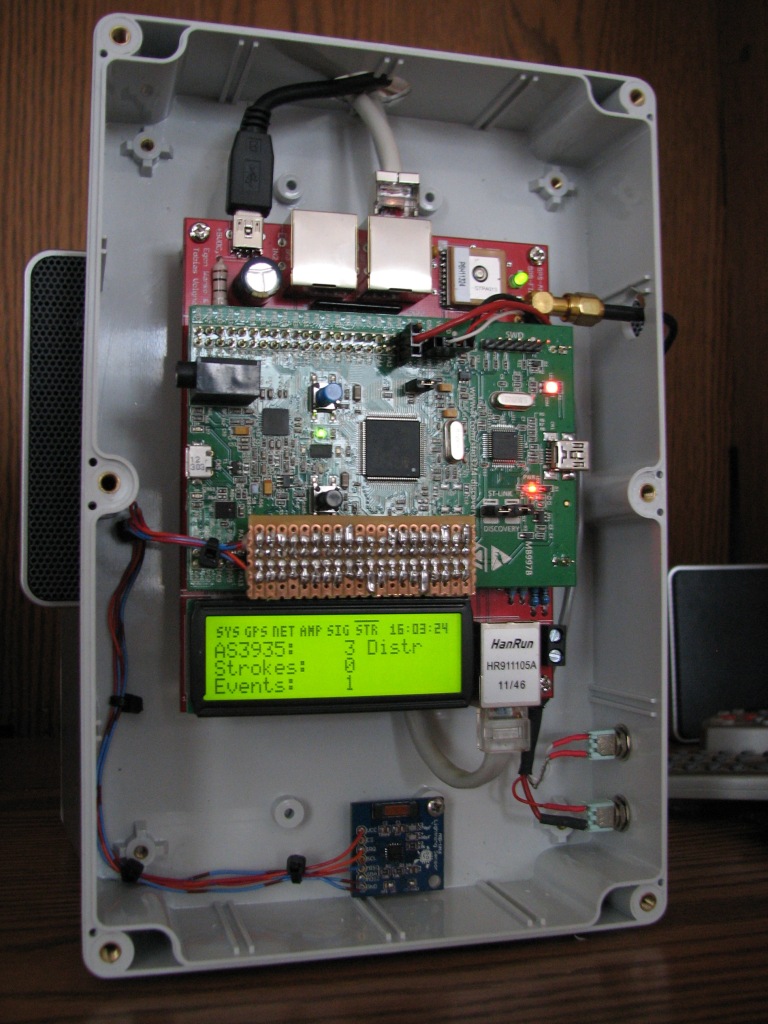